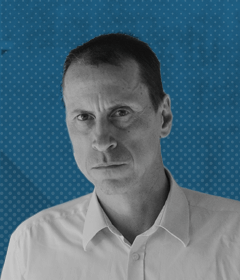 The most important projects:

– Extension of the pediatrics and nutrition clinic -CZD -Warsaw-2012