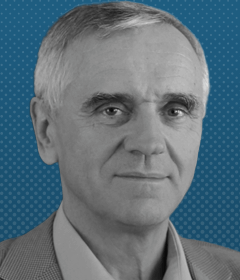 A graduate of the Poznań University of Technology at the Faculty of Civil Engineering. He connected his professional career with the water and sewage industry – starting work in the Provincial Water and Sewerage Company in Konin as the manager of the Operation Department. After coming to Bydgoszcz, in 1988, he started working at Biuro Projektów Budownictwa Komunalnej, where he was involved in designing water and sewage infrastructure, and in 1995 in municipal water supply as the head of the Technical and Investment Department. In 1997, he won the competition for the position of the Director of the Municipal Construction Design Office in Bydgoszcz. In September 1999, he was appointed to the Management Board of MWiK, where he is the President of the Management Board to this day. In the years 2002-2012 he managed the modernization of the entire Bydgoszcz water supply and sewage system co-financed by the European Union as part of two investment projects: Bydgoszcz Water and Sewerage System (BSWiK) and Bydgoszcz Water and Sewerage System II (BSWiK II). During this time, a total of 31 investment projects were implemented, related to the expansion of the water supply and sewage technical infrastructure. Parallel to his professional work, he performed many functions in the Chamber of Commerce “Wodociągi Polskie”, including in the years 2004-2006 he was the vice-president, and in the years 2006-2011 the president of the Chamber. In the years 2013-2016, he managed the work related to the development of a comprehensive project “Construction and reconstruction of the rainwater sewage system and adaptation of the rainwater sewage system to climate changes in Bydgoszcz”. Currently – the project is being implemented. 90 km of the rainwater drainage system was modernized. There are 71 storage reservoirs under construction. 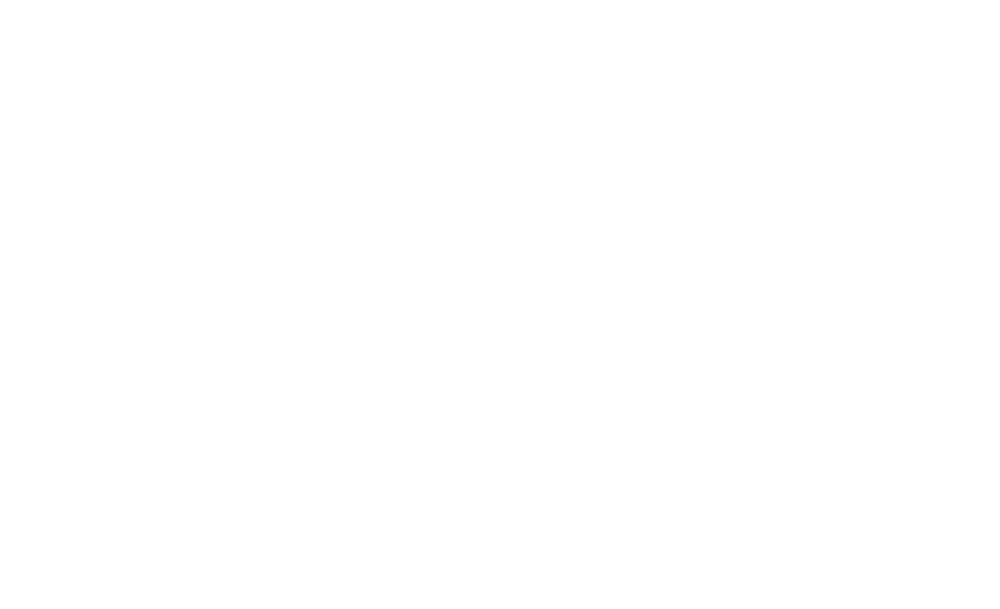